Home » The Face by Dean Koontz 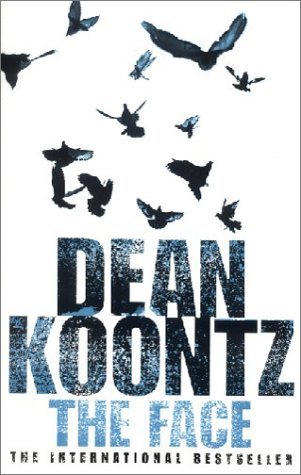 Mamma and Mary, Discoursing Upon Good and Evil

When Good Enough Is Not Enough: Pursuing the Promised Life